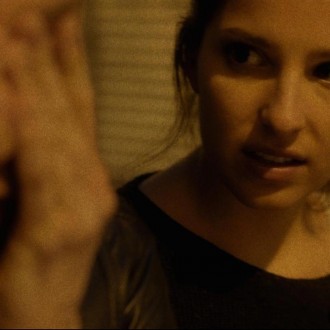 Winner of the Audience Award for Narrative Short at the New Orleans Film Festival, Actresses was also selected to be part of the « Staff Pick » section on Vimeo.

The movie is travelling around the world and getting a lot of attention.

To learn more about the movie : http://www.actressestheshort.com/