Category | Lifestyle
If you’re a baseball fan, I recommend you catch a game; the visibility is excellent, even in the cheapest seats. 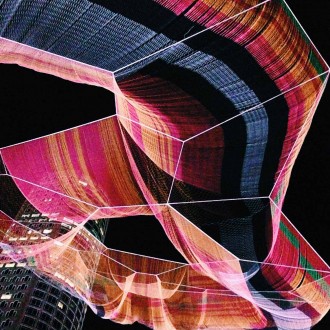 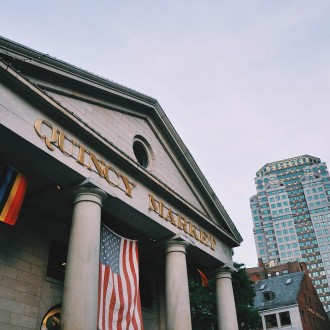 Founded in 1630, Boston is one of the oldest cities in the United States and does not look much like the other cities in the country. It has kept many of the buildings of its colonial era, and the city streets still breathe its past and history.

In terms of politics (through its defence of controversial subjects like gay marriage), its cultural richness (with its numerous film festivals, including the Boston Gay & Lesbian Film/Video Festival, museums, young galleries and diversified music scene), sports (teams like the Bruins have had some success, but we all know it’s all about the Red Sox), or education (with such renowned institutions of higher education as MIT and Harvard), Boston is beautiful, inside and out.

Boston is beautiful, inside and out.

Bostonians eat seafood, saunter down Newbury Street and have a sporting and open spirit.

My recent visit to Boston was motivated by all of the above, but mainly because the Red Sox were hosting my favourite team, the Blue Jays. The Citgo sign above famed Fenway Park is a rallying point for fans, and Yawkey Way is party central on game day. If you’re a baseball fan, I recommend you catch a game; the visibility is excellent, even in the cheapest seats.

The enthusiasm of the fans is as contagious it is in the Bell Centre’s Molson Ex Zone. When I was there, there were more than 10 complete circuits of the wave.

I was also there during the city’s 45th Pride Week, which featured over 50 events in 10 days. Boston was rainbow from Quincy Market to Fenway Park. And it was beautiful to see.

If you’re planning to go to Boston this summer, I strongly recommend two detours that are well worth the trouble:

Here you’ll find an aerial sculpture by local (and world-famous) artist, Janet Elchelman. The piece, entitled As If It Were Already Here, has been floating over the park since May 3. (You may have noticed another work by the same artist at Place Émilie-Gamelin.)

This public and private space is all about interaction, innovation and creativity. There are ping pong tables, giant bean tosses, a lawn bowling space and illuminated swings. A charming place for 5 à 7s, playing, relaxing, eating and/or sipping a delicious lemonade beer.

The Lawn on D features a wide range of events, including music shows by internationally acclaimed bands and bands from the local scene.

Take the ferry for a day! Visit Cape Cod, enjoy the beach and a fresh lobster roll! Their Boston to Provincetown ferry is the largest and fastest passenger-only catamaran in the U.S., landing in the heart of Provincetown in just 90 minutes. BEACH, FUN… a real LGBT destination!