Category | Essays
The right to gay marriage is an objective that can only be achieved concurrently to the general advancement of human rights. All these rights are interdependent. 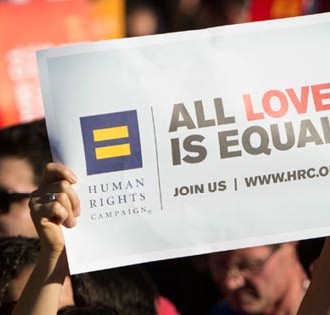 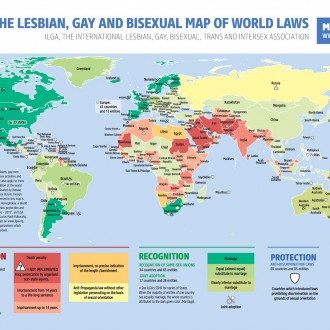 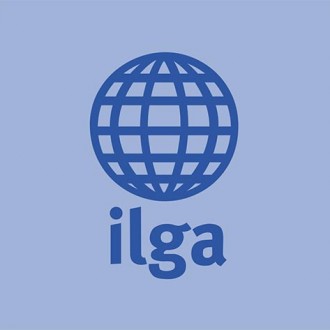 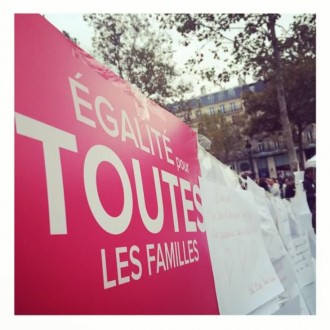 In Canada, the time when a same-sex couple’s union could not be recognized as a heterosexual couple’s could already seems long past. With the recent events in Ireland and the US, gay marriage has dominated the headlines, spreading the dream of equality to the world community a little farther. Yet in many places, there is still a long way to go. We looked into the lingering barriers to gay marriage.

A quick Web search will yield a plethora of arguments for and against gay marriage. But the struggle is different in every region, and the barriers to it are just as diverse and complex.

The impacts of redefined families on children’s well-being are often used as arguments against gay marriage.

Numerous studies have found that children thrive in families that don’t fit the model of the married mother and father in traditional roles. According to a dossier on LGBT parenting by the Ordre des Psychologues du Québec, many studies have shown that children develop just as healthily in such conditions as in so-called traditional families. They also confirm that no publication supports the specificity and indispensability of parental roles according to sex.

However, scientific studies demonstrating the opposite abound, perpetuating doubt and prejudices. Rooted in moral and religious positions, these studies are often founded on dubious interpretations of the research data.

The Human Rights Campaign (HRC), a civil rights organization campaigning for equality, has outlined the general positions on homosexuality held by the multiple branches of the leading religions.

The Roman Catholic Church condemns the legal discrimination of homosexuals, but is opposed to same-sex marriage. It expects homosexuals to remain celibate all their lives, marriage being solely for procreation. Homosexuality is not considered a sin in itself, but is seen as problematic or unnatural.

Islam, which has no central body of governance, has no single policy on gay marriage. According to an article in the Huffington Post, Islamic law prohibits homosexual relations because they threaten the definition of the family. Certain schools advocate its criminalization, with penalties as severe as death. However, a growing number of contemporary scholars believe that homosexuals who do not act should not have to face persecution or discrimination.

Of the four movements of Judaism, only the Orthodox condemns homosexual relations and their enshrinement in law. According to HRC, the Reform movement, like the Conservative and Reconstructionist, supports the cause, but, unlike the others, gives rabbis leave to refuse to perform homosexual marriage if it is contrary to their beliefs.

And yet it remains true that not all practitioners of a religion share the same position. Many groups of different faiths are inclusive of the LGBT community and are undecided on its place and integration in society.

A matter of advancing human rights

The right to gay marriage is an objective that can only be achieved concurrently to the general advancement of human rights. All these rights are interdependent. An individual should have access to work, freedom of expression, social security and education in the name of equality.

Yet right now discriminatory policies and laws criminalizing homosexuality are rife around the world. The latest report by the International Lesbian, Gay, Bisexual, Trans and Intersex Association details the wide variation in approaches worldwide. There are some countries that prohibit participation in public demonstrations violating constitutionally established family values, for instance, or that ban public homosexual demonstrations of love. Furthermore, the legal age of consent often differs according to whether the relationship is homosexual or heterosexual. Some do not prohibit discrimination in employment. And so on.

The case of the evangelists

Certain Christian evangelists, for their part, are actively campaigning in countries where equality has not yet been achieved.

According to another article in the Huffington Post, the legalization of homosexual marriage in the United States may be breathing new life into their movements. Maintaining that homosexuality is an attack on Christianity, they find receptive audiences in Africa, Russia and Eastern Europe for their promotion of homophobic policies.

And, according to an article in Political Research Associates, a group called Alliance Defending Freedom (ADF) has as its mission the transformation of the legal system through “Christian witness.” With some 2400 lawyers in 31 countries, ADF maintains a presence in national and international courts defending pro-life and anti-LGBT policies.

The challenge of acceptance

Finally, apparently, although the LGBT community is up for the challenge, the battle has not yet been completely won. The legalization of gay marriage will not make its detractors disappear.

As lesbian lawyer Angela Giampolo explains in an interview she gave to Curve magazine, “Equality does not mean acceptance.” In the case of the United States, where gay marriage has been legal since June 26, the struggle now is to know where the right to marriage starts and where religious freedoms end.

According to Giampolo, the majority of the population supports religious freedom first. Activists are working to obtain the right for the private and public sectors to refuse to recognize a homosexual couple’s marriage on the basis of religious or moral principles.

Work remains to be done

The cases above are only a few examples of the barriers that exist to the legalization and acceptance of gay marriage. The arguments differ according to context and local custom, and opponents of gay marriage generally have recourse to a multitude of legal, social, moral, identity and religious arguments—all the more difficult then to discern what constitutes a homophobic reaction disguised as a quest for a better future.

Gayance launches “No Toning Down”

Gayance’s debut EP ”No Toning Down” is her first step into the creative world as a music producer and songwriter. For...