Category | Arts & Culture
Delivered by B. Hawk Snipes (Pose FX), the speech of the night revolved around empowerment; a feeling reinforced by the cheering crowd.

On the evening of September 5, Style Magazine’s DapperQ held its sixth annual fashion show at the Beaux-Arts Court of the Brooklyn Museum. Walking into the venue, the red carpet laid across the inner court set the tone to the event that brings together special guests, fashion industry peeps, and members of the LGBTQ+ community. Inside, Henrietta Hudson – New York City’s longest-standing brick and mortar bar for queer women – was hosting a Happy Hour.

More than a simple runway, Pursuit (the name of this year’s edition) created a rare space for everyone to express themselves. Pioneer designers such as Stuzo Clothing (collaborating with Lena Waithe) as well as younger brands from NYC and the West Coast offered a much-needed queer perspective on New York Fashion Week.

Silk was the material of the season, and designers largely showcased tone-on-tone and color-blocking aesthetics. Delivered by B. Hawk Snipes (Pose FX), the speech of the night revolved around empowerment; a feeling reinforced by the cheering crowd, subverting the traditionally discreet etiquette of fashion shows. The sense of Pride and belonging was palpable.

We’re very proud to be part of this beautiful community. Thanks again to dapperQ and happy 10th anniversary!

Here are our best-dressed attendees: 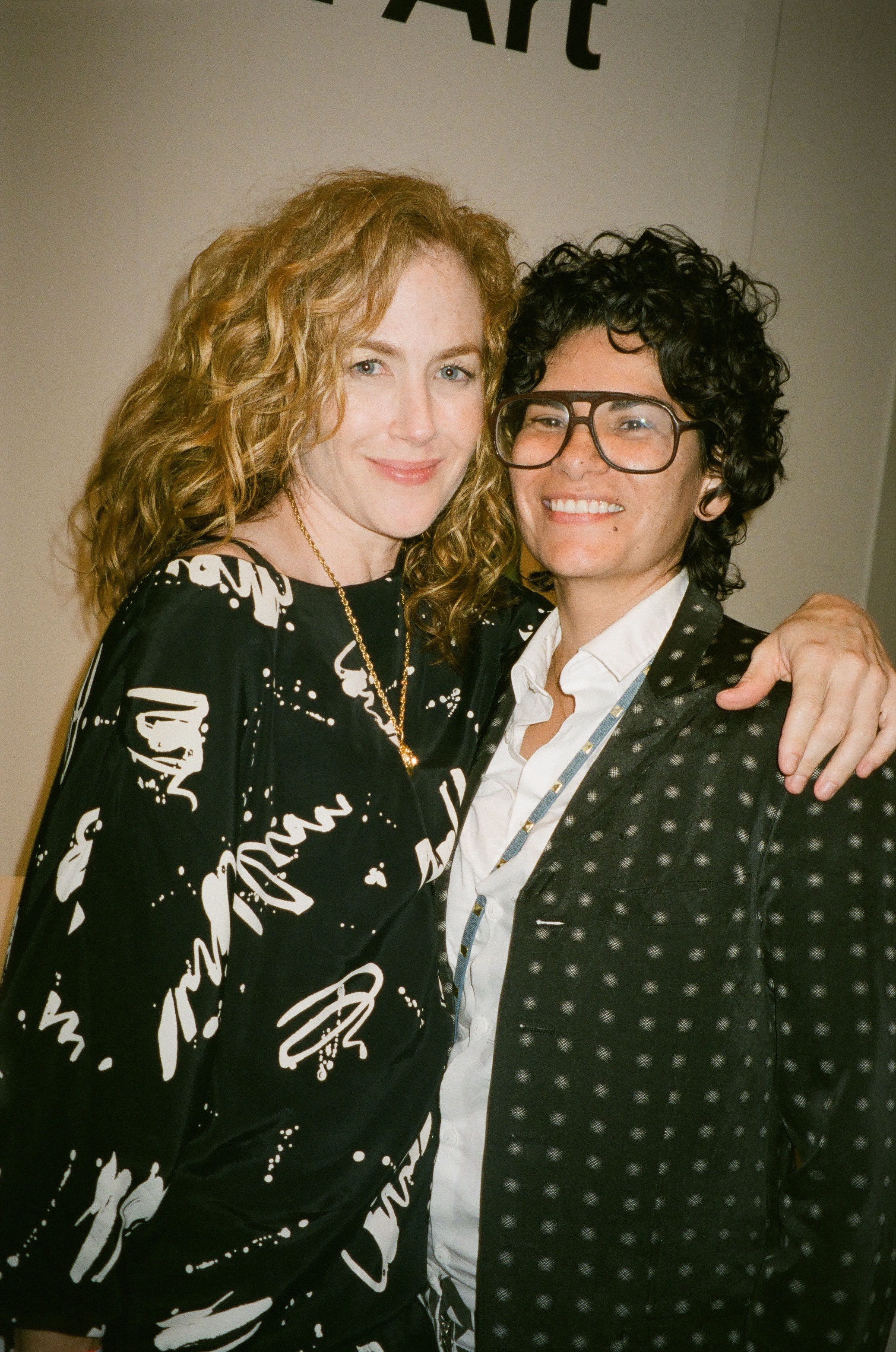 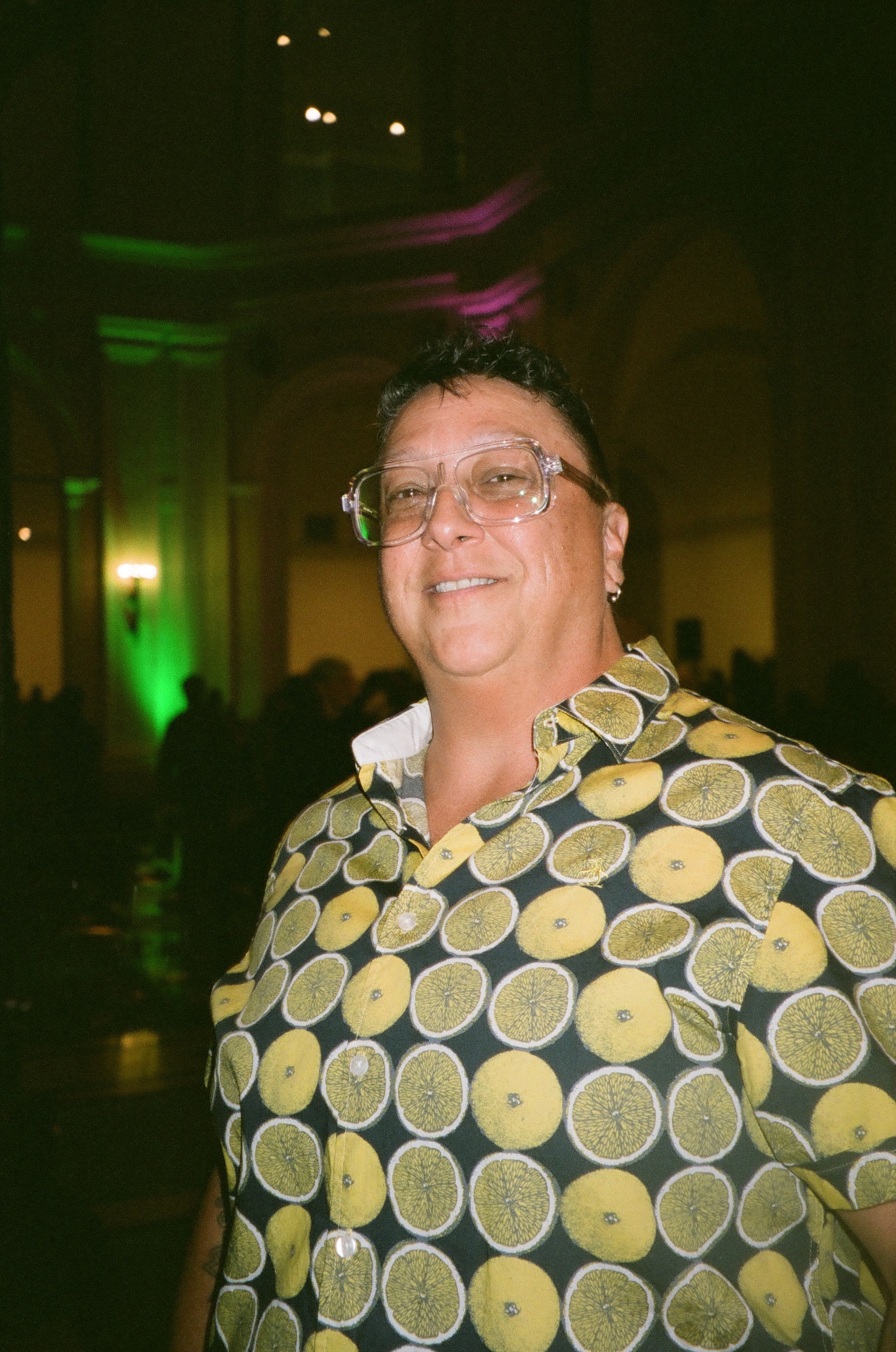 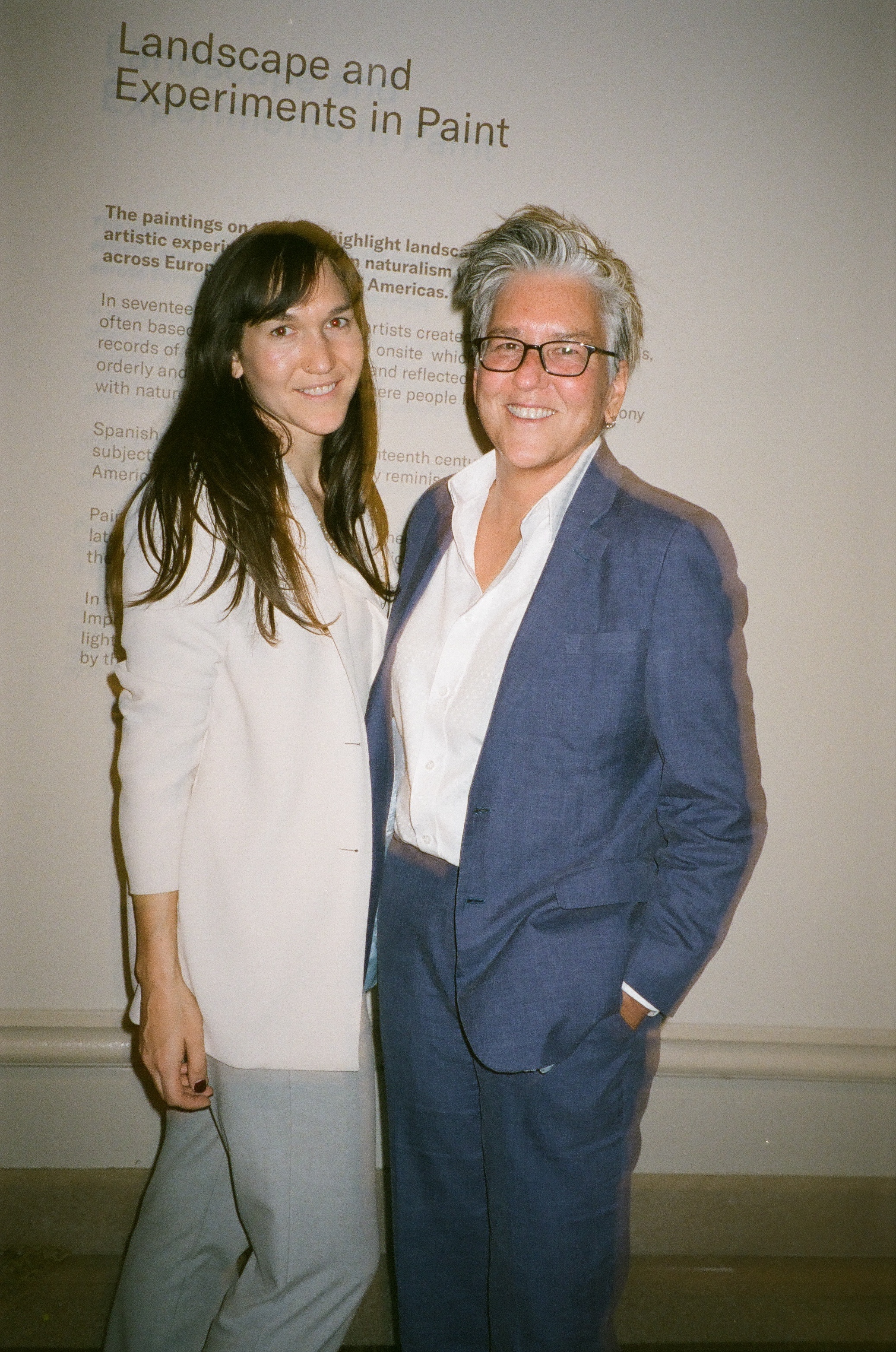 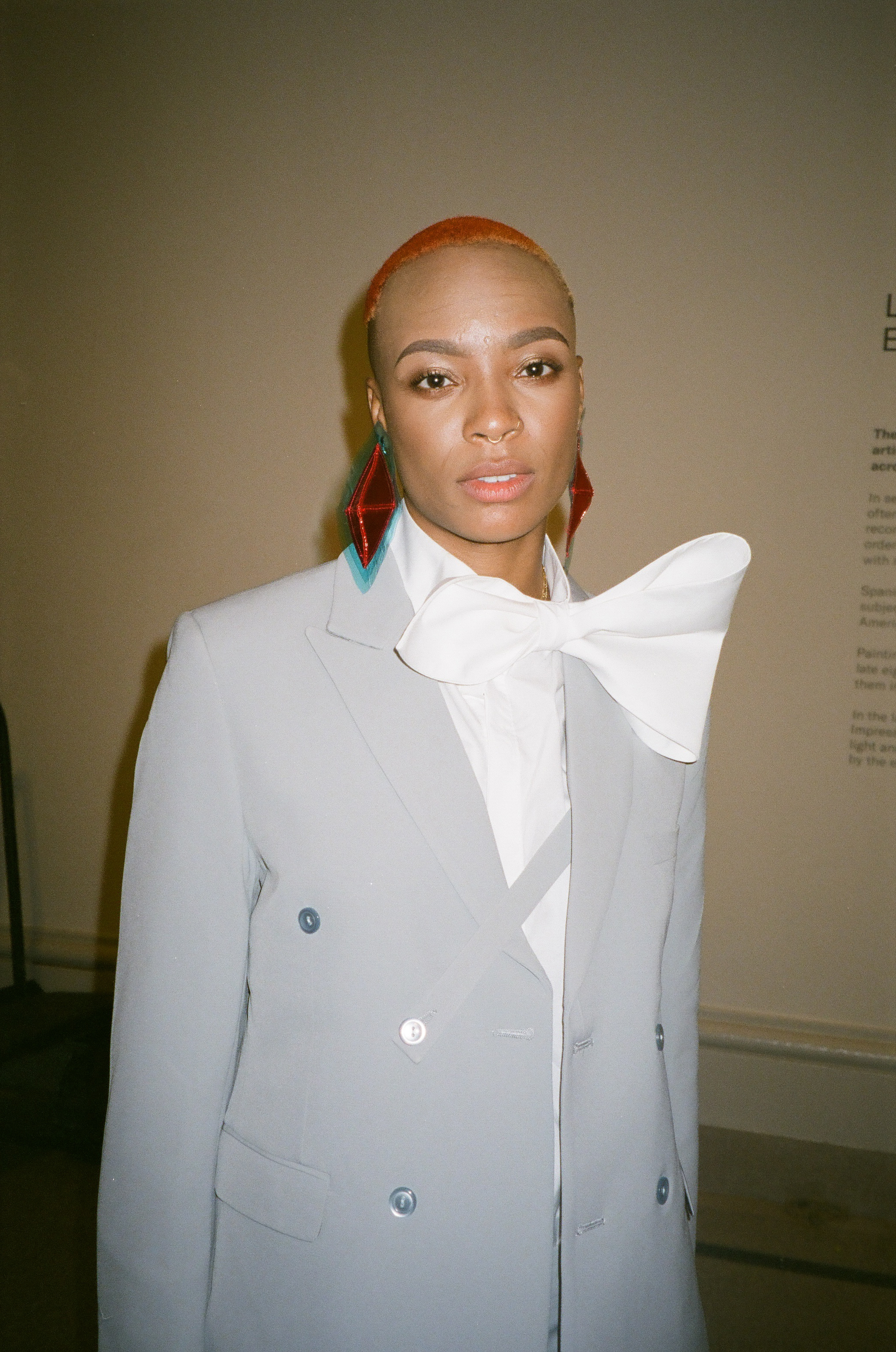 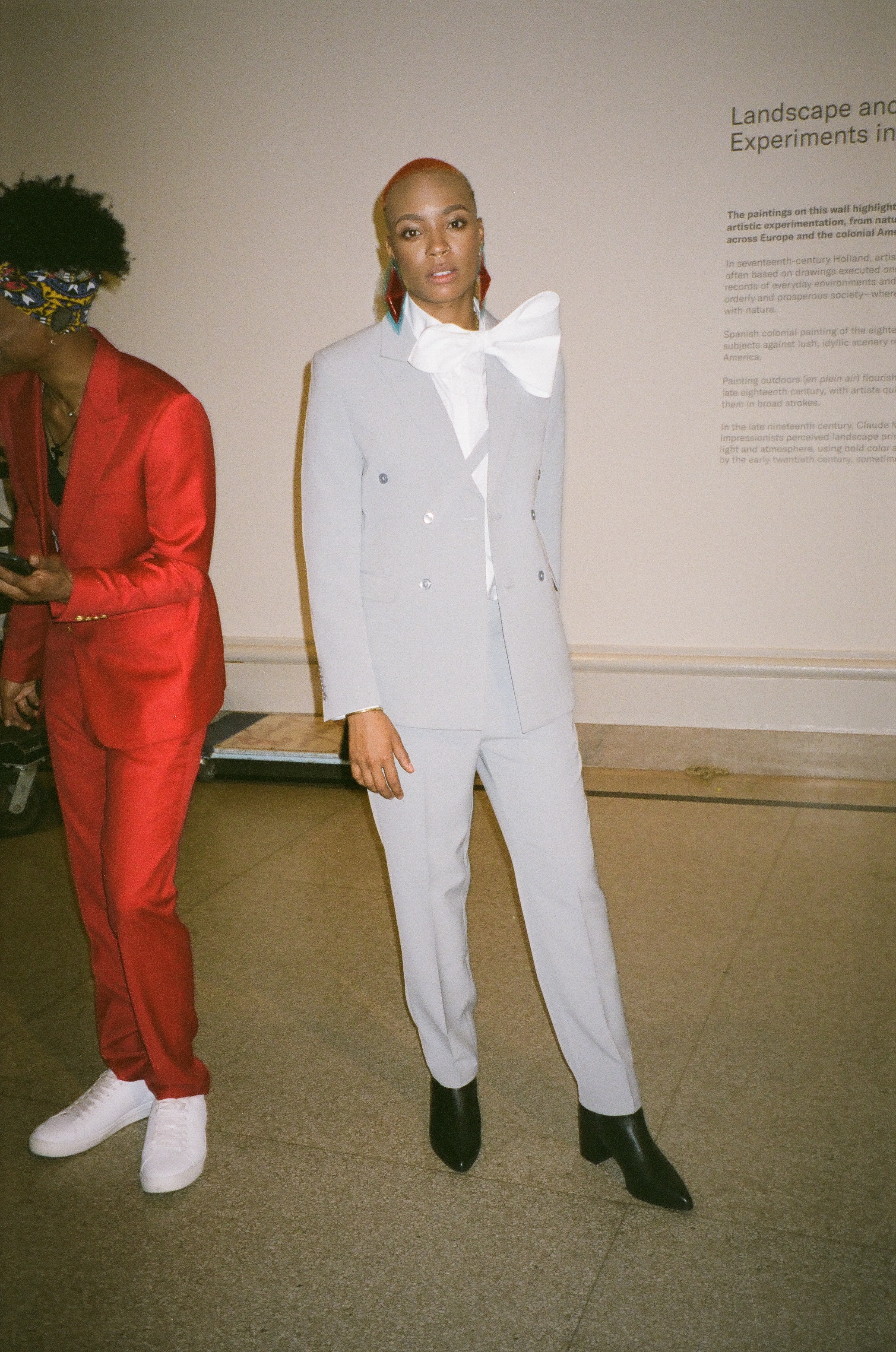 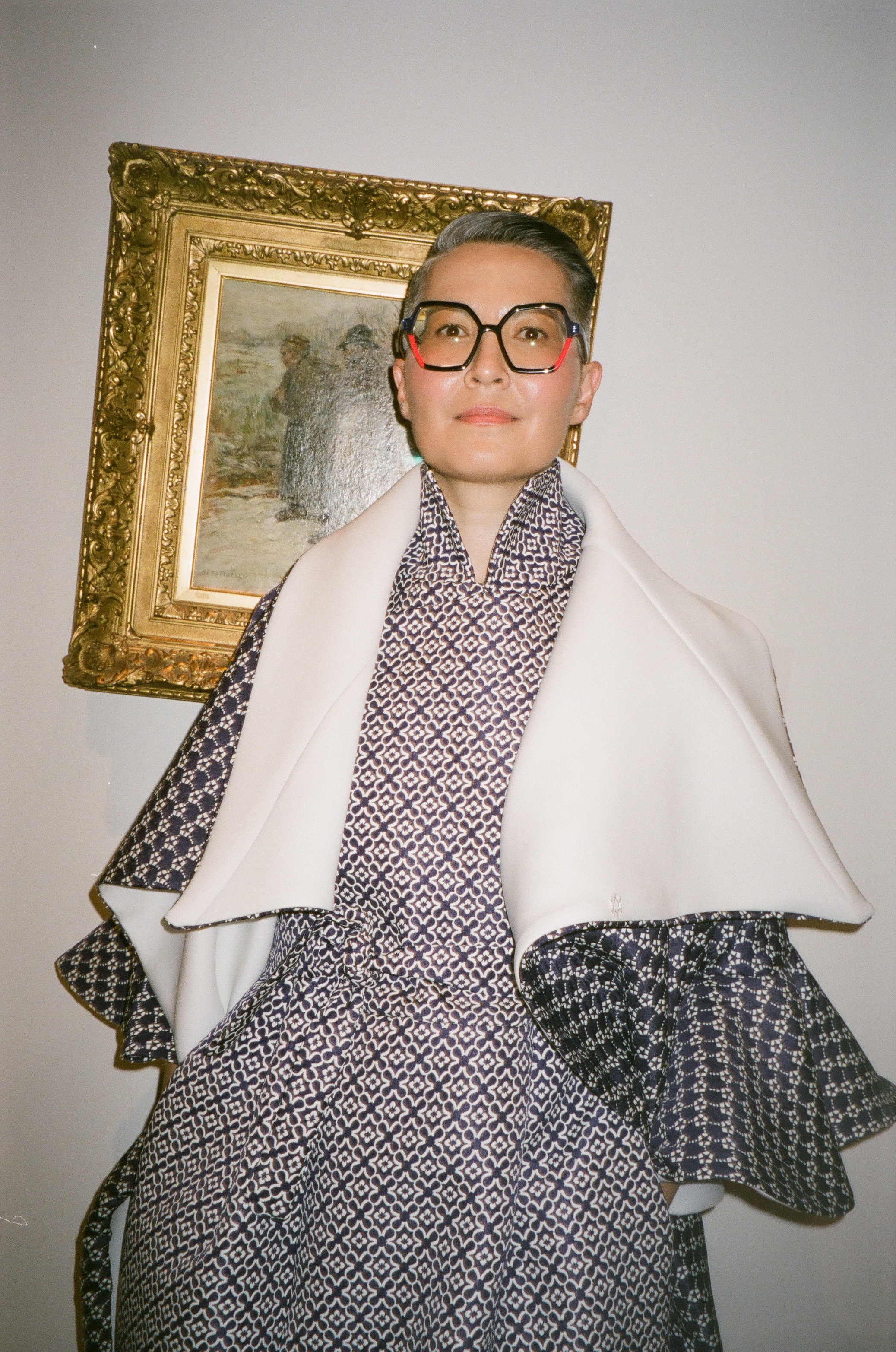 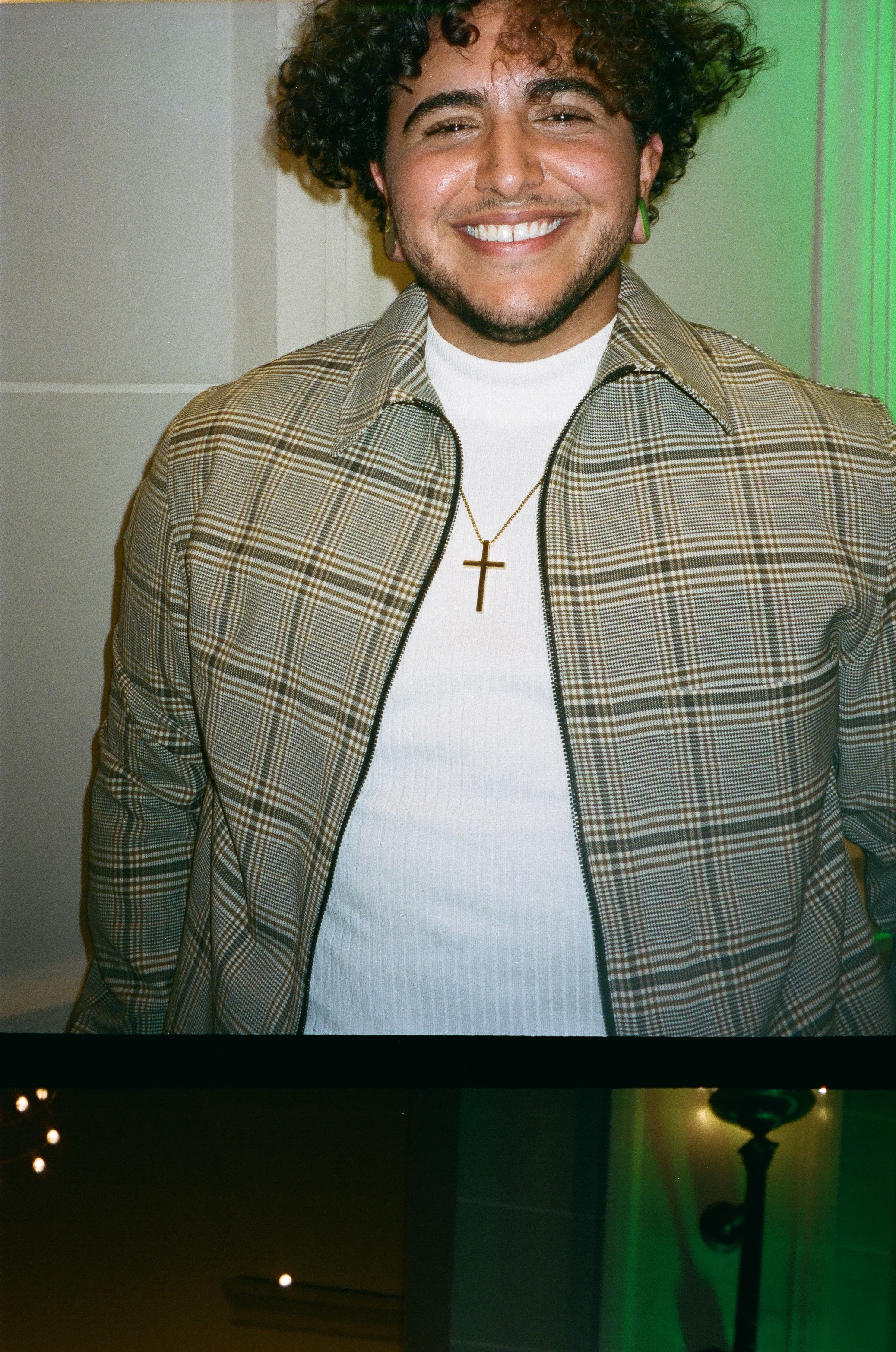 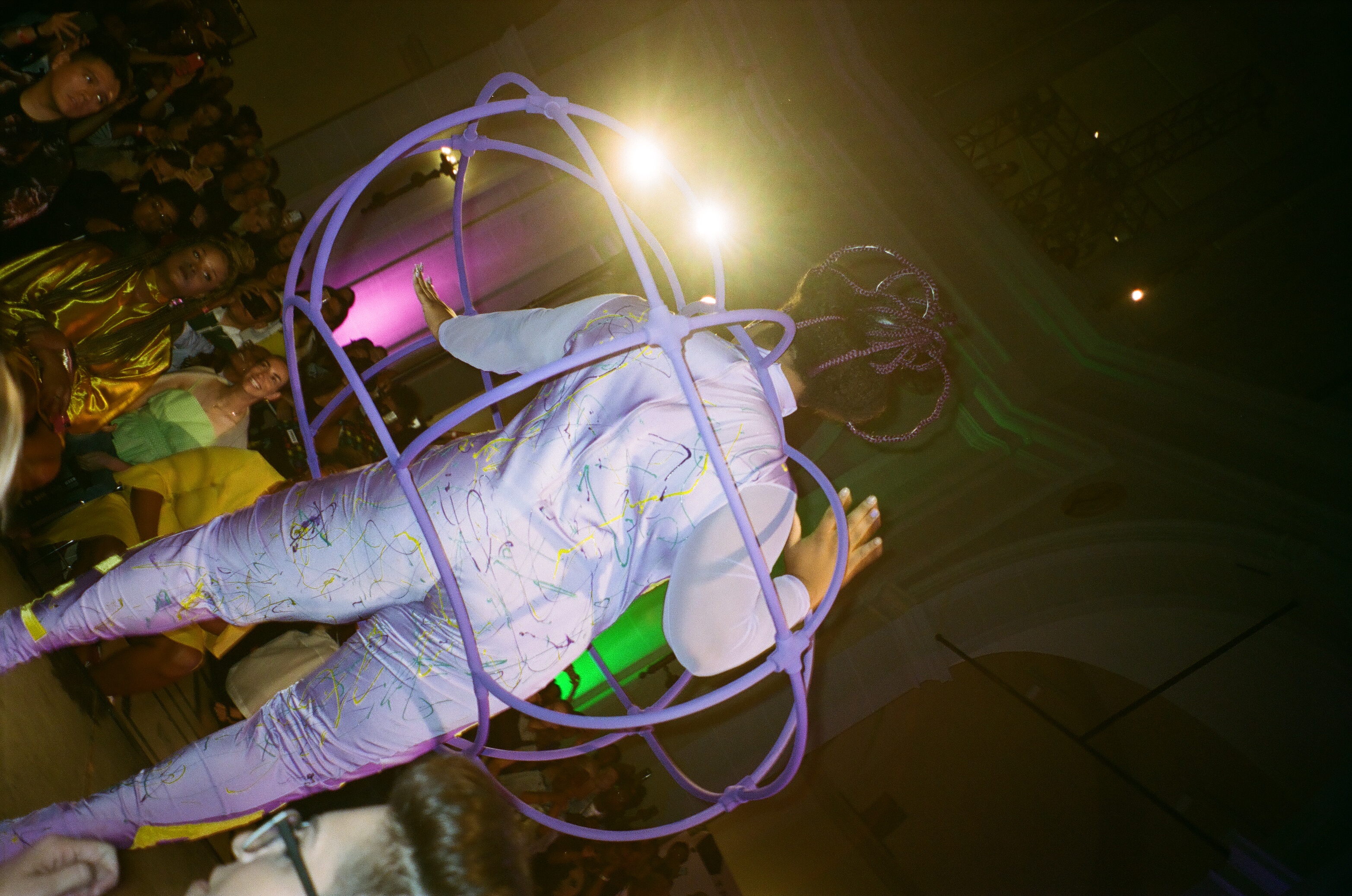 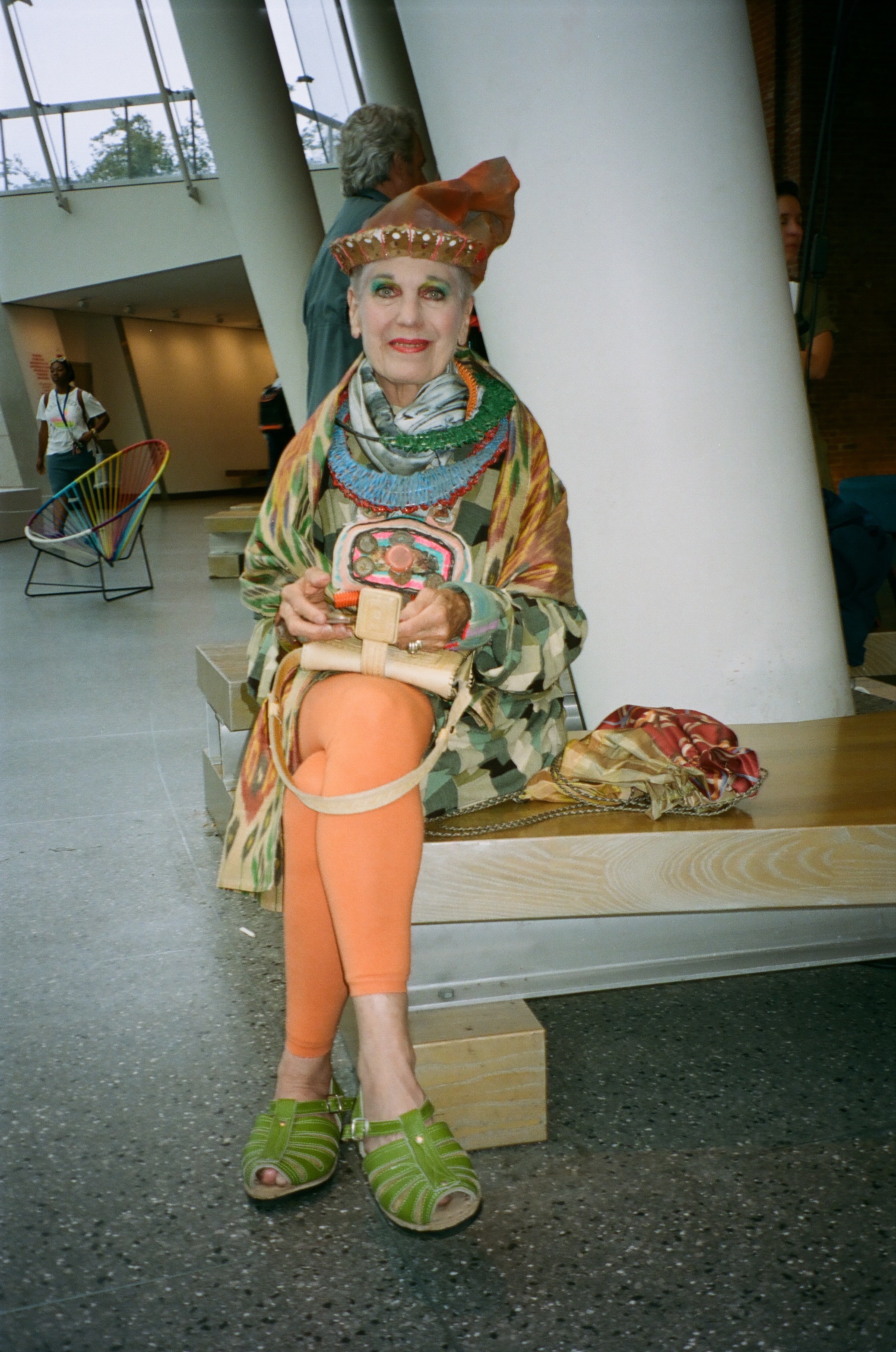 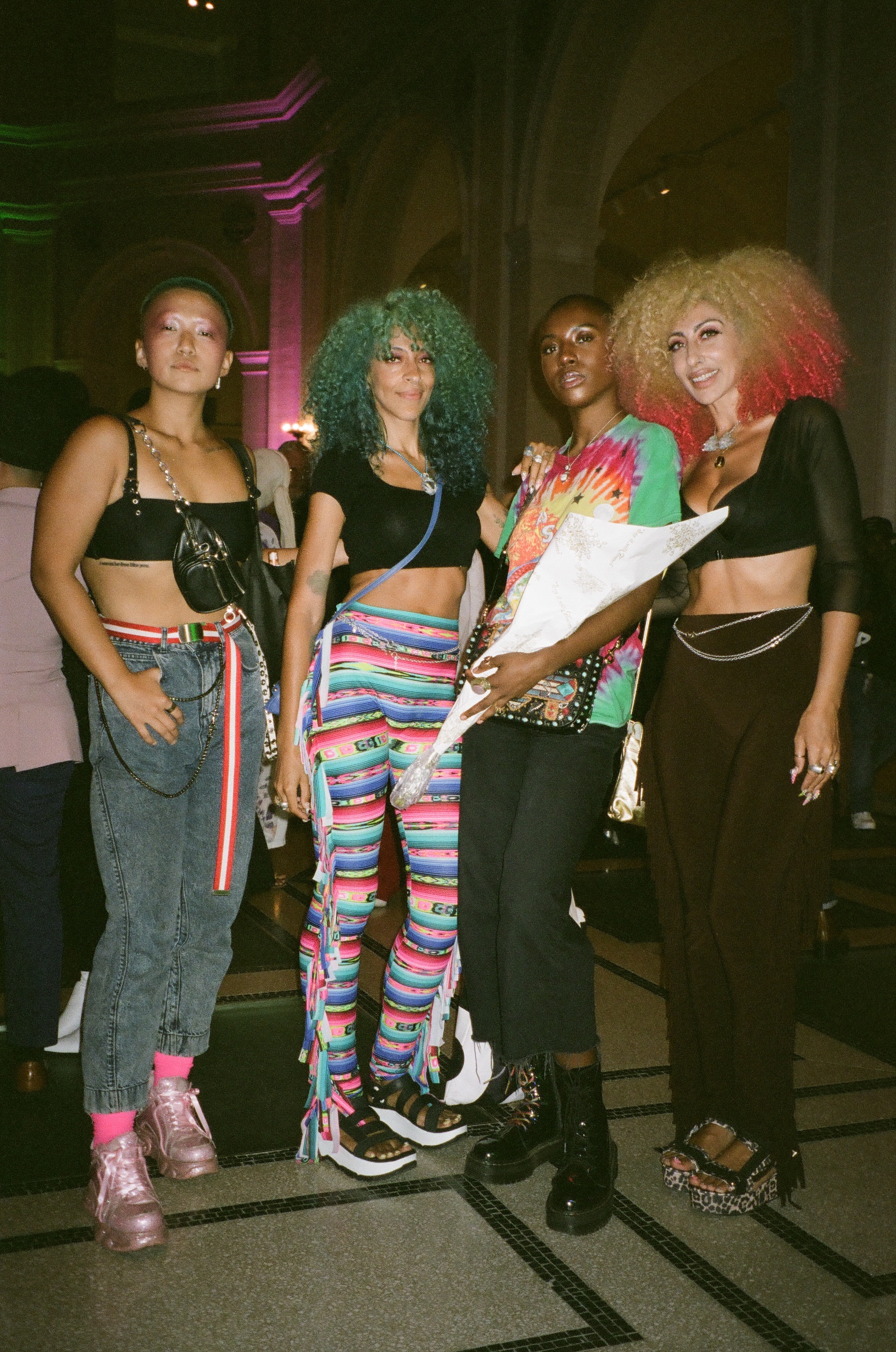 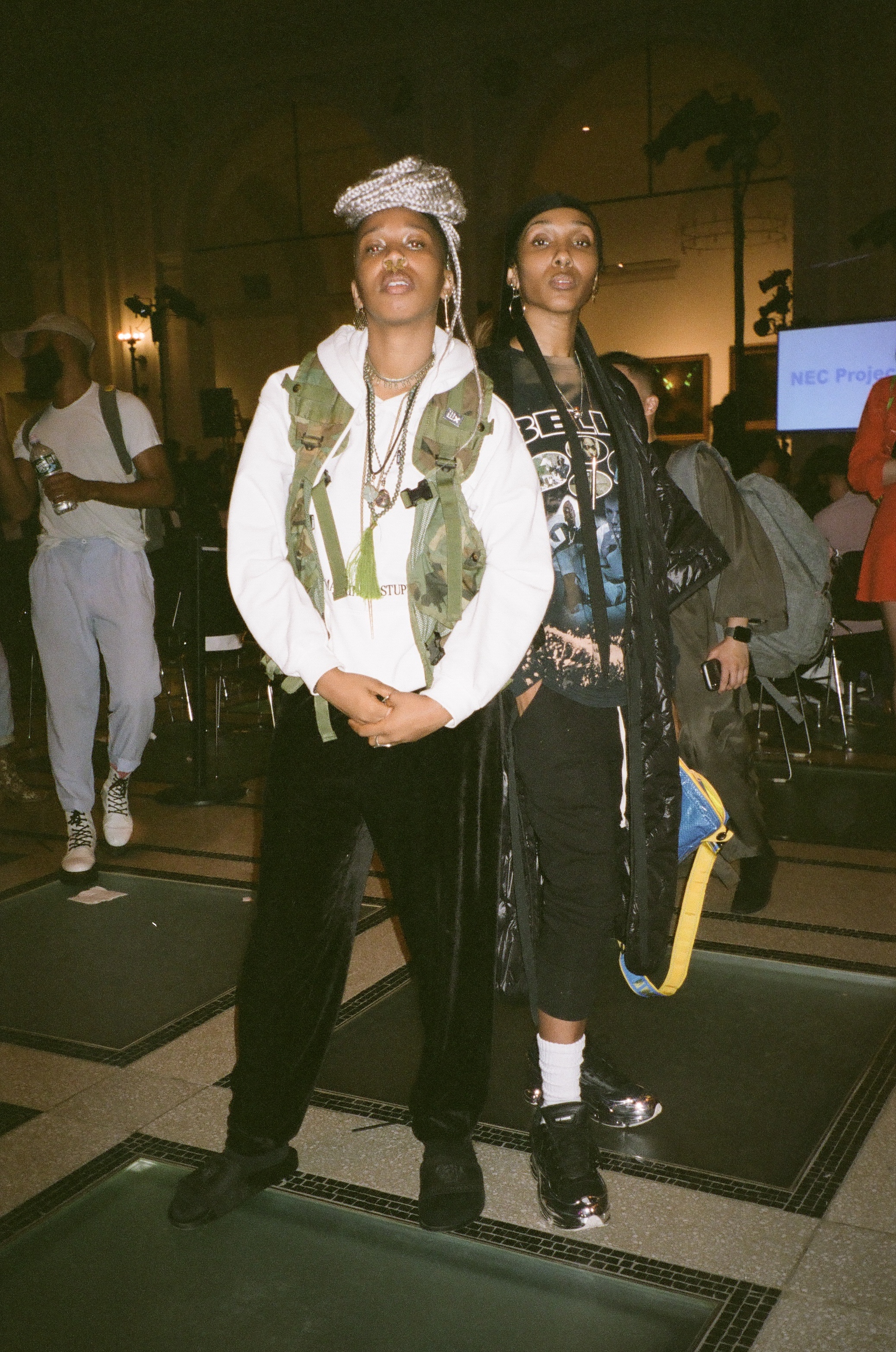