Category | Happenings
A political and human mural on identity; a reflection on women and men in positions of power. 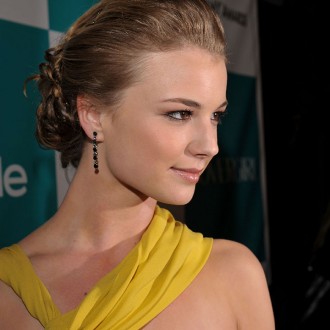 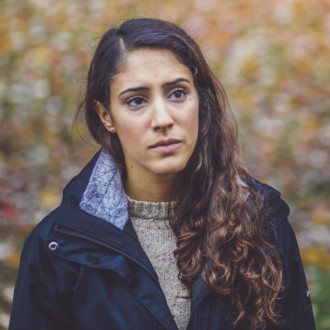 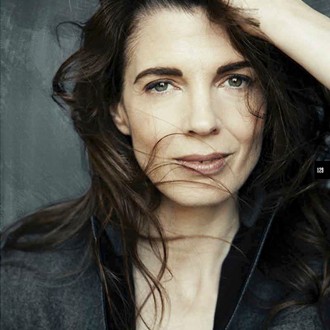 Filmmaker Chloe Robichaud (Director, screenwriter and co-creator of the series FÉMININ/FÉMININ) has begun the shooting of her second long-feature film entitled Pays. She is also proud to announce that the actress Emily VanCamp (Revenge, Captain America, Brothers and sisters) has joined the cast.

After the success of her first feature film, Sarah préfère la course, presented with certain regard at the Cannes Film Festival in 2013, Chloe Robichaud returns to us with Pays, which brings together a impressive cast, starring Macha Grenon (Danielle) who is the recent recipient of a “Prix Gémeaux” for her role in the series Nouvelle Adresse. And for her first time ever on the big screen, Nathalie Doummar (Felixe).

This is the first french role for actress Emily VanCamp. She is known for her role in the popular series Revenge (French title, Vengeance) which air’s on Radio-Canada. She is also part of the cast of the movie Captain America.

25 year old Felixe (Nathalie Doummar) can not believe that her nomination as a candidate for the federal election in her country would ever lead her to be elected. She is suddenly catapulted into a mission to govern a country that is in a critical financial situation. The discussions are conducted by Emily (Emily VanCamp), a mediator working for International affairs. And we follow Danielle (Macha Grenon), a Chairperson, who must manage this critical situation, while preserving her family life.

Pays is a political and human mural on identity; a reflection on women and men in positions of power.

Pays is produced by Fanny-Laure Malo, known for La Boîte à Fanny, Pierre Even and Marie-Claude Poulin, known for Item 7, and Barbara Doran for Morag Loves Company. This film is a co-production with the province of Newfoundland.

The shooting of the film will begin on October 14th 2015 and end on December 4th.

It will be distributed in Quebec by Les Films Séville, a affiliate of Entertainment One, and will makes its debut in 2016.

To follow the screening of this film , do not hesitate to join the new Facebook page Chloé Robichaud:

And the hashtag #payslefilm on social networks.

We will also keep you up to date on all developments with interviews and photos in the coming weeks. Stay tuned!

Born in Quebec, Chloé Robichaud lives and works in Montreal. She holds a BA with honors in film directing from Concordia University in Montreal. She graduated from the Institut national de l’image et du son (INIS) in 2010. In 2013, Chloé Robichaud found herself for the second consecutive year in a row among the official selection of the Cannes Film Festival with her first feature film, Sarah préfère la course. With leading roles played by Sophie Desmarais and Jean-Sébastien Courchesne, the film portrays the compromises that a young sports player must make to reach the goals she has set for herself. In 2012, her film Chef de meute was also presented at the Cannes Film Festival, and nominated for the Palme d’Or Short Film. Chef de meute was also selected for the Jutra Award and the Canadian Screen Awards, it figures prominently in Canada’s Top Ten.