Category | Arts & Culture
With uncompromising authenticity, she calls on undiscovered talents to help her tell stories that are sometimes provocative, sometimes disturbing, but never boring. 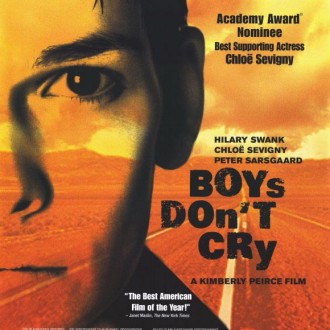 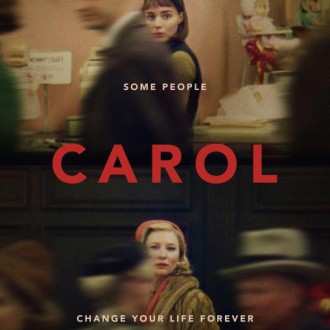 A brilliant American producer with some one hundred films to her credit and a leading light in the independent film industry, Christine Vachon throws out the rule book.

Aside from her major accomplishments—including Kids (1995), Boys Don’t Cry (1999), Far From Heaven (2002), and Still Alice (2014)—Vachon is known for her desire to explore uncharted territory. With uncompromising authenticity, she calls on undiscovered talents to help her tell stories that are sometimes provocative, sometimes disturbing, but never boring.

This encounter between Christine Vachon and Guy Maddin, the eccentric Canadian director, promises to be both thought-provoking and inspiring. The evening will conclude with the screening of a medium-length film by Vachon, whose title will be revealed at the last minute.

Please note that the conference will be held in English.

Vachon has also selected a few of her most outstanding works to be screened at the Phi Centre in the days leading up to December 16:

Christine Vachon is an Independent Spirit Award and Gotham Award winner who co-founded indie powerhouse Killer Films with partner Pamela Koffler in 1995. Over the past decade and a half, the two have produced some of the most celebrated American indie features including Far From Heaven (nominated for four Academy Awards), Still Alice (Academy Award winner), Boys Don’t Cry (Academy Award winner), One Hour Photo, Kids, Hedwig and the Angry Inch, Happiness, Velvet Goldmine, Safe, I Shot Andy Warhol, Camp, Swoon and I’m Not There (Academy Award nominated). In television, Vachon recently executive-produced the Emmy and Golden Globe winning miniseries Mildred Pierce for HBO and an upcoming series on Amazon based on the life of Zelda Fitzgerald. Other recent work includes: Kill Your Darlings, Magic Magic, Carol, directed by Todd Haynes and Wiener-Dog, written and directed by Todd Solondz.