Category | Arts & Culture
In her new book, she reveals never having spent more than eight consecutive days at home, which she says is the result of her parents and their constant support in pushing her to travel. 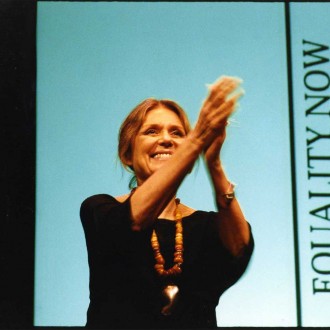 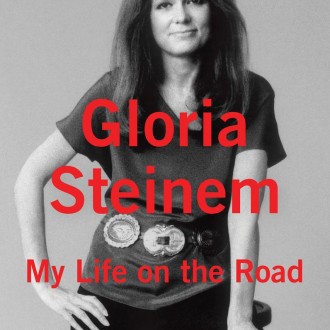 My Life on the Road is Gloria Steinem’s most recently published book about her life as a nomade. As an activist herself, she writes about the importance of activism. She also questions the extent to which it must now evolve given the advancements of technology.

This passionate autobiographical work leads us to question our own personal experiences and the things that we know. Through her writings, Gloria Steinem tells of her most memorable moments and of course of the many on the road adventures that led to her understanding of society and politics in the United States of America. In her new book, she reveals never having spent more than eight consecutive days at home, which she says is the result of her parents and their constant support in pushing her to travel.

Her travels opened the door to new and interesting acquaintances which eventually led to her attending and presenting at universities and conferences all around the country. As a writer and activist, Gloria Steinem continues to make her mark in history bearing witness to many significant events. She describes the mood during Martin Luther King Jr.’s famous speech and also how it felt to be a part of John F. Kennedy’s presidential writing team.

As a feminist icon of the sixties and seventies, to this day Gloria Steinem continues to be an activist working to draw attention to the many inequities that women face. She recounts her own actions during the early years and the many problems that arose.

Her profound understanding of activism helps us to understand the inner workings of our society and how it is all tied together. “Imagine that we are linked not ranked”. She teaches how important it is to organize and stand together in action. In 1977, Gloria Steinem helped to create the first National Women’s Conference in Houston. Only a few years later, she would go on to found Ms., a magazine marketed for women in a very different way than that of the usual women’s magazines of the time. It is still in publication today and available online.

Important steps that changed the course of history.

Over the years, Gloria Steinem crossed paths with many inspiring women. In her book, she recounts many of these meetings through anecdotes in a way that lets us peer into moments that not only inspired but also motivated her to question things as they were.

My Life on the Road is an absolute favourite of our editorial team. If you feel like being inspired and motivated, we highly recommend this read.

“(…) you’ll be rewarded in the way that we as communal beings need most: you’ll know you made a difference”.