Category | News
InterPride acts as a source of education and a stepping-stone to elevating community interaction for Pride events worldwide. 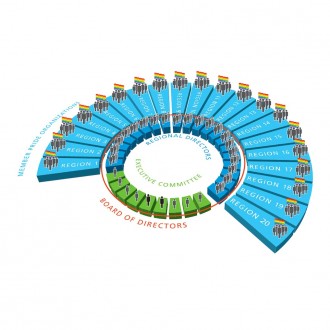 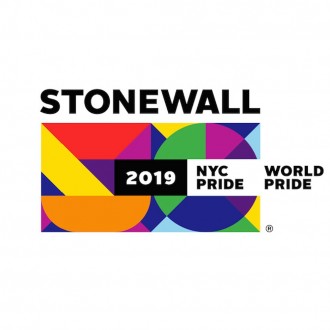 InterPride is the international organization that ties Pride together globally. Members of this organization are dedicated volunteers who organize and work to put on Pride events all over the world.

LSTW had the chance to participate to the last InterPride conference in Las Vegas last week. InterPride members meet once a year at the Annual General World Conference. A member organization hosts this conference, which brings together Pride organizations from around the world.

Delegates are offered a variety of workshops and seminars to educate, share knowledge and facilitate networking. InterPride regions also host annual conferences for member organizations in their region once a year as well.

InterPride acts as a source of education and a stepping-stone to elevating community interaction for PRIDE events worldwide. They promote Pride on an international level and increase networking opportunities and communication among Pride Organizations.

They welcome any LGBTI organization that produces Pride events for their greater community as one of its purposes or activities to join InterPride and attend their conferences.

WorldPride promotes lesbian, gay, bisexual, transgender and intersex issues on an international level through parades, festivals, cultural activities and a human rights conference. WorldPride brings attention to LGBTI issues through the media and public visibility of the celebration. WorldPride was held in London in 2012 and was previously held in Rome in the year 2000, Jerusalem in 2006. In 2014, Canada hosted WorldPride in Toronto. InterPride licenses the brand WorldPride to its member organizations.

Also, this year, NYC Pride’s bid to host WorldPride 2019 in conjunction with Stonewall 50 has been approved by the membership of InterPride!

An interview with one of the organizers from NYC Pride is coming up on LSTW! Stay tuned!

To learn more about InterPride: