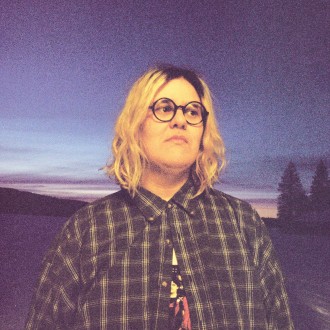 Created in 1982, the Lesbian Visibility Day is still relevant. With this event, the goal is to bring together LGBTQ women and provide a space for discussions and fun!

The Quebec Lesbian Network invites you to Never Apart for a special day on June 1st, presented by TD Bank. 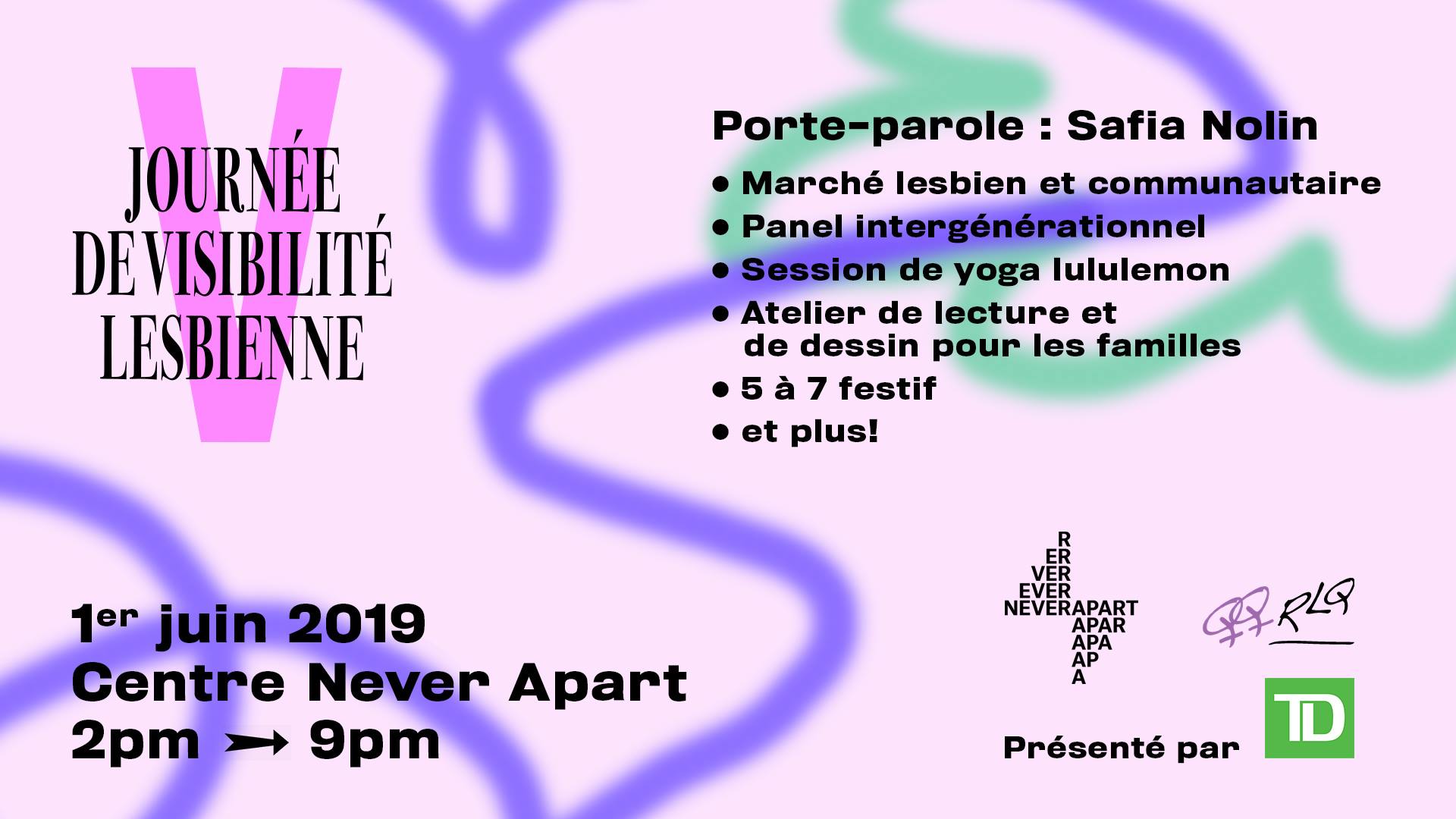 With her dark, folk-inspired songs, Safia Nolin won over fans and critics alike, winning the Félix for Female Artist of the Year at the 2017 ADISQ Gala, one year after being named Breakthrough Artist of the Year at the same gala. Whether singing her own songs or covering Quebecois classics, she guides us through her unique universe. Safia Nolin’s third album – her second LP of original songs – is titled Dans le noir and was released on October 5th, 2018 via Bonsound.