Category | Arts & Culture
When they meet, a love story emerges and changes everything. 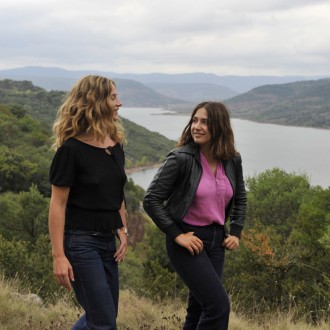 A much awaited trailer for the french public and the lesbian community all around the world.

Directed by Catherine Corsini, La Belle Saison will be in theaters on August 19th.

The film is about a love story between Delphine and Carole, two women who have to rediscover themselves after meeting one another.

Synopsis: 1971. Delphine, a peasant’s daughter, moves to Paris to emancipate from her family and gain financial independence. Carole is a parisian. In a couple with Manuel, she lives through the first steps of the feminist movement. When they meet, a love story emerges and changes everything.