Category | Happenings
Our programming includes fiction movies, documentaries, shorts and webseries from around the world. 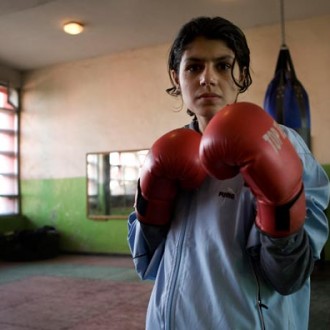 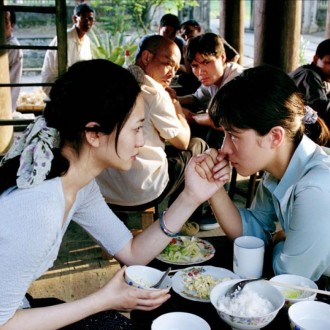 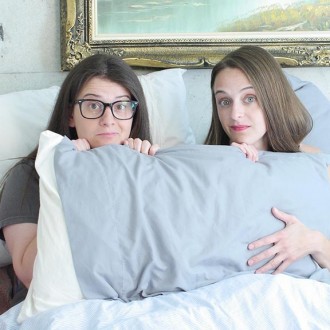 Lesbian outdoor movie nights in the Village, weekly, from June to August. A special collaboration between Lez Spread The Word & Aires Libres festival.

It’s with great pleasure that we are unveiling our programming for this year’s Soirées Ciné en plein air, as part of the Aires Libres Festival.

Our programming au féminin includes fiction movies, documentaries, shorts and web series from around the world. Our desire is to invite women from the community to rediscover the Village this summer.

Documentary To Russia With Love
Directed by Noam Gonick
Canada

Aires Libres is an annual public art event which unfolds from May to September on Ste-Catherine Street’s pedestrian walkway between St-Hubert and Papineau. This year’s participating artists were invited to reflect on the notion of empathy at the intersection of their respective approaches. “Politics of Empathy” probes the implications of our capacity to project ourselves in the emotive experience, and broadly, the cognitive experience, of the Other.