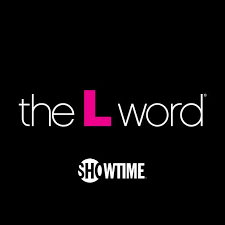 Showtime has announced that they are moving ahead with a revival of The L Word. Playwright and screenwriter Marja-Lewis Ryan serves as showrunner and exec produces alongside original series creator Ilene Chaiken.

At least three of the original actresses of the series, Leisha Hailey, Jennifer Beals and Katherine Moenning, are coming back for this long-awaited sequel “alongside a new generation of self-possessed LGBTQIA characters experiencing love, heartbreak, sex, setbacks and success in L.A.”.

We may end up knowing who killed Jenny Schecter?

About The L Word

The L Word is an American-Canadian co-production television drama series portraying the lives of a group of lesbians and their friends, connections, family, and lovers in the trendy Greater Los Angeles, California city of West Hollywood. Created by Ilene Chaiken, the series originally ran on Showtime from 2004 to 2009.

Afterglo’s Slow Dating events happen around a glass of wine and a fun deck of cards to foster conversation and discovery. Taking the time to connect in a meaningful way....

lstw no7 – call for submissions

Do you want to contribute to lstw? We are currently accepting submissions for our seventh issue! We are looking for lesbian, bi, trans,...