Category | Arts & Culture
I am the woman beneath Rose. I choose what I want to see, where I will focus and how I will experience the scene. I am the centre of attention. 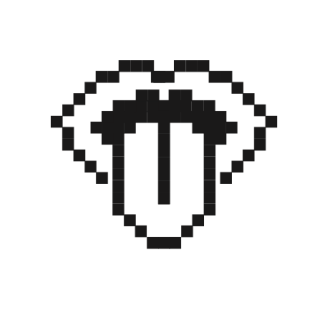 I’m lying, buck naked, on a massage table in a room I’ve never seen before. Everything around me is white: the brick replace to my left, the light fixture above me, the shoji screen opposite me. The only people here are me and a brunette with pearly whites and short purple nails that complement my own lavender polish. She’s in her birthday suit, too, and she’s going down on me. Tangled up in her, I am rooted in place, content. But after five minutes, the scene ends and I’m jolted back to the real world, the weight of my clunky virtual reality (VR) headset suddenly apparent on the bridge of my nose.