Category | Lifestyle
While researching online, I was quite disappointed (but not very surprised) to see that most comments were generally geared towards gay men. 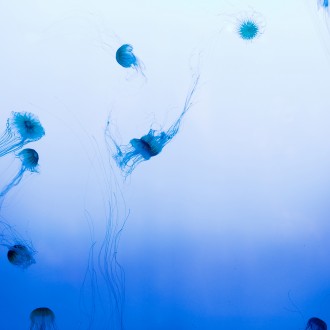 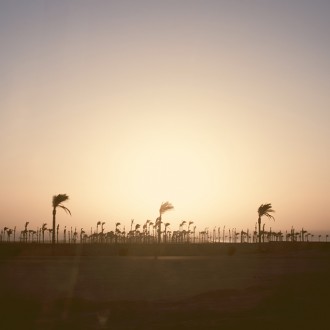 A reader asked us for suggestions in regards destinations down-south, places that could be more lesbian-friendly than others. I based myself on my own personal experiences and the advice of my jet-set friends to share information on the most popular destinations.

Obviously these tips aren’t fail-proof: one person could have an amazing experience in a country and someone else could have a completely different story. Sometimes it’s just a question of luck because as we all know, there are close-minded people all over the world.

That being said, here are a few typical southern destinations and the comments I was able to gather about them.

Mexico (Cancun/Playa Del Carmen/ Mayan Riviera/Puerto Vallarta) : I adored Mexico! The Mayan Riviera to be exact, which is where I went three years ago. It was quite calm, less busy than Cancun.

However, I often here wonderful things about Cancun, that it is openly gay-friendly. It seems there are even gay bars in Cancun and also in Puerto Vallarta.

Belize: This is where I went last year with my gf and we loved it, and surprisingly, we met or spotted many lesbian couples. As it is not yet a very popular destination, I believe LGBT persons are taking advantage of the calm and of the possibility of anonymity.

Note that the Canadian government has put out warnings regarding the crime rate and violence in Belize but we don’t really notice this in more touristic areas. I do admit that upon arriving in Belize City (quite grimy and obviously poor), we were happy to be heading straight to paradise island: San Pedro.

Cuba (Cayo Coco, Cayo Largo, Haulguin, etc): Cuba has always been a classic destination. I’ve been told that it is quiet in terms of LGBT culture, but that same sex couple aren’t bothered. In Havana there are bars, but none of them openly gay.

St-Martin/Saint-Maarten: A half French, half Dutch Island, St-Martin is usually more expensive that it’s surrounding destinations. I’ve been told that the French side is quite enjoyable and open but that the Dutch side is more conservative and dangerous. There are less resort type accommodations, which makes it a pricier destination. Note: gay beaches are rare.

Dominican Republic: There is one gay bar and one gay beach in Puerto Plata…but I feel as though it must be more popular for the male population. For what is of lesbians, those who shared their experiences with me were for the most part disappointed. They said one has to be prepared to be harassed if planning of showing any PDA to her girlfriend. It’s annoying…but not unusual. It is like this in most islands of the Caribbean.

Jamaica: This place has a really bad rap’: violence, homophobia, poverty…also one must know homosexuality is even considered an illegal act…for men. Which means that, by omission, female homosexuality is legal… but not necessarily accepted. Therefore, be prepared to play “the straight girl”…sad reality.

Barbados: Unfortunately, Barbados doesn’t have a good reputation either. Sure, it’s Rihanna’s birth place, but we often hear that it is a bad choice for LGBT destinations as homophobia is still very present.

While researching online, I was quite disappointed (but not very surprised) to see that most comments were generally geared towards gay men. Yet, we know very well that it is a different reality for lesbians…so the best bet is to get informed by discussing with the people around you to get opinions and comments from people you trust.

Also, travel agents are usually able to give good advice to guide you to the best destination based on your specific needs. Lastly, it is always a good idea to check the government run website www.voyage.qc.ca for up to date notices and warnings regarding risky countries.

For all you lucky ducks heading south this winter, BON VOYAGE! And be safe!