Category | Happenings
Emmy-winning writer, producer and actor Lena Waithe graces the flip covers of the magazine’s third issue and is the subject of an in-depth profile. 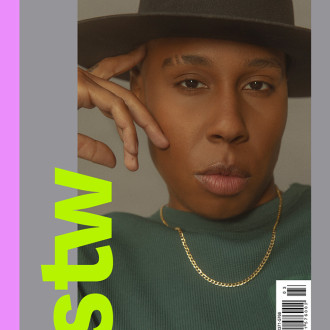 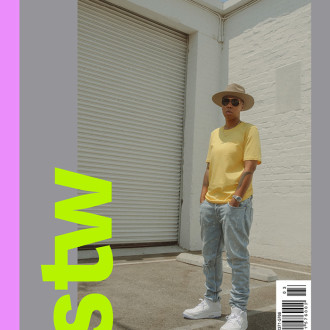 Published annually, lstw in an intimate exploration of lesbian communities across Canada. The bilingual print magazine, based in Montreal, Quebec, celebrates queer voices from coast to coast to coast. 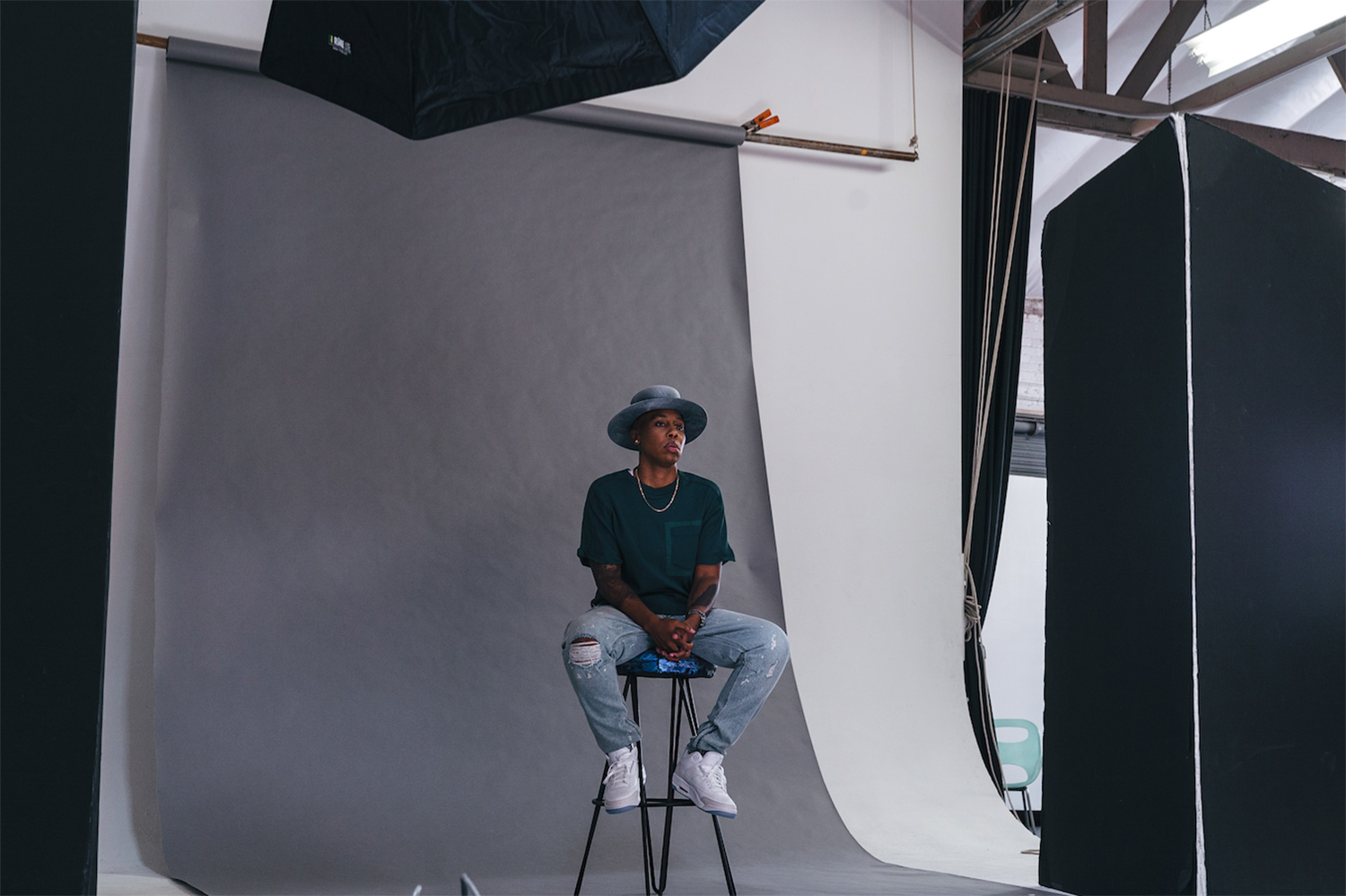 LSTW magazine is now available for presale and will be launched on October 23 at Livart in Montreal, then in Toronto and New York.
__

About The Woman Power

The Woman Power is a positive platform where women are respected and valued. “Through creative content online and offline, we want to inspire women to embrace their self-empowerment.”