Last Thursday was the launch of the second LSTW magazine in Montreal at the Old Montreal Pavilion of BAnQ (Bibliothèque et Archives nationales du Québec).

Hosted by Claudine Prévost, this evening also marked the legal deposit of this second bilingual magazine created by the women behind LSTW, as well as the team of collaborators living across Canada.

Working from the principle that it is more than necessary to broaden access to LGBTQ+ communities and give them more visibility, LSTW aims to celebrate Canadian role models, promote diversity and shine a spotlight on lesbian culture in a way that has never been seen before. 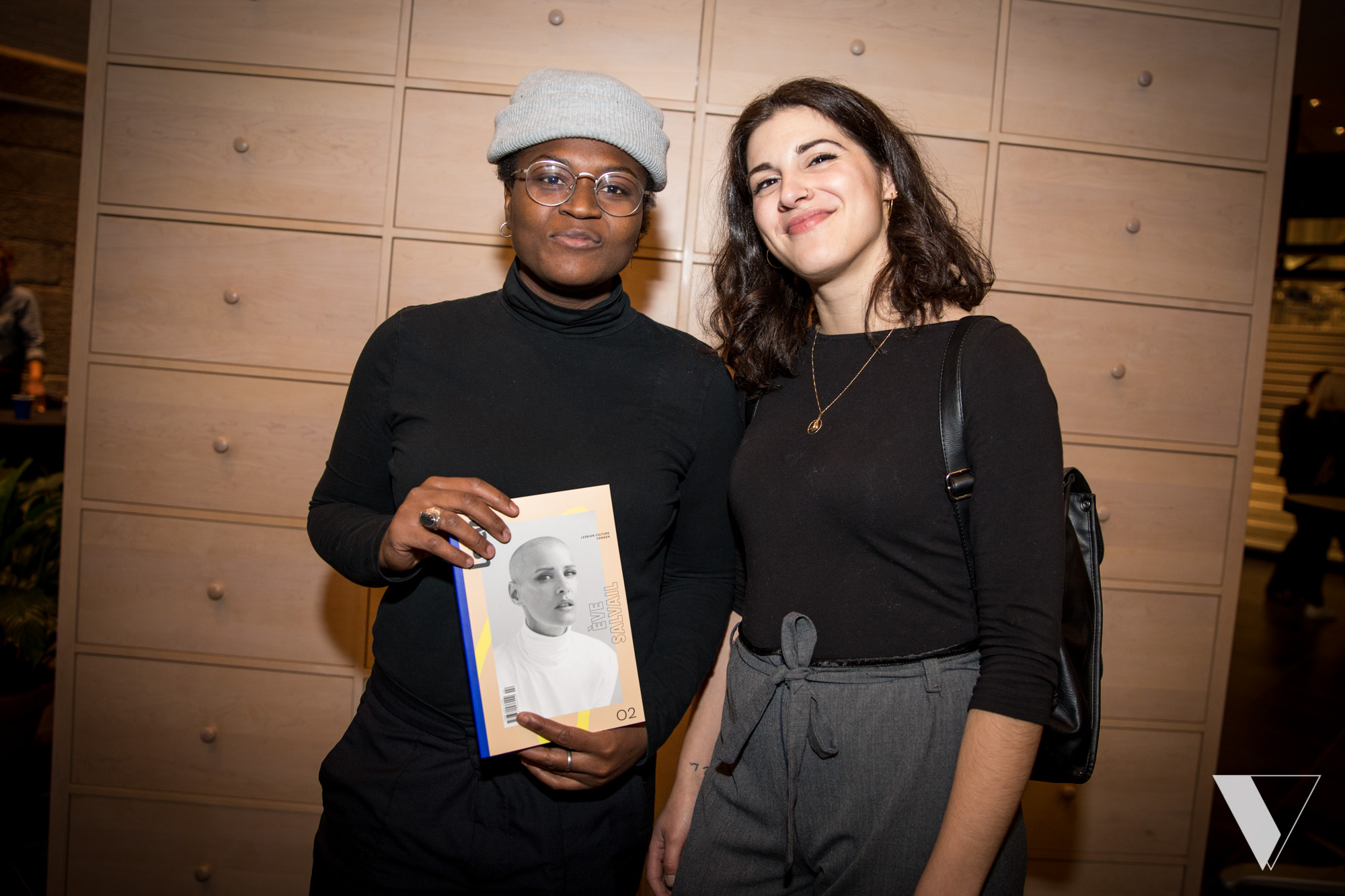 An in-depth profile of iconic supermodel (and cover subject) Ève Salvail, an exclusive illustration by Julie Maroh, the creator of the hit graphic novel Blue is the Warmest Colour, an interview with Canadian Prime Minister Justin Trudeau about his family’s LGBTQ+ legacy, a look at how craft breweries are queering beer, and memoirs, medical investigations, photo essays, poetry and much more.

For all the photographs of the event: Cliquez ici.