Category | Happenings
This year’s 324-page edition will be released in over 20 cities around the world on December 5.

For the cover of its fourth edition, lstw chooses Los Angeles acclaimed photographer Michelle Groskopf to capture Jacqueline Toboni, the fresh face of Hollywood series “The L Word: Generation Q”. As it further expands its reach, the magazine now enlists over 30 collaborators across North America and continues its partnership with Brooklyn-based distributor New Distribution House. This year’s 324-page edition will be released in over 20 cities around the world on December 5. 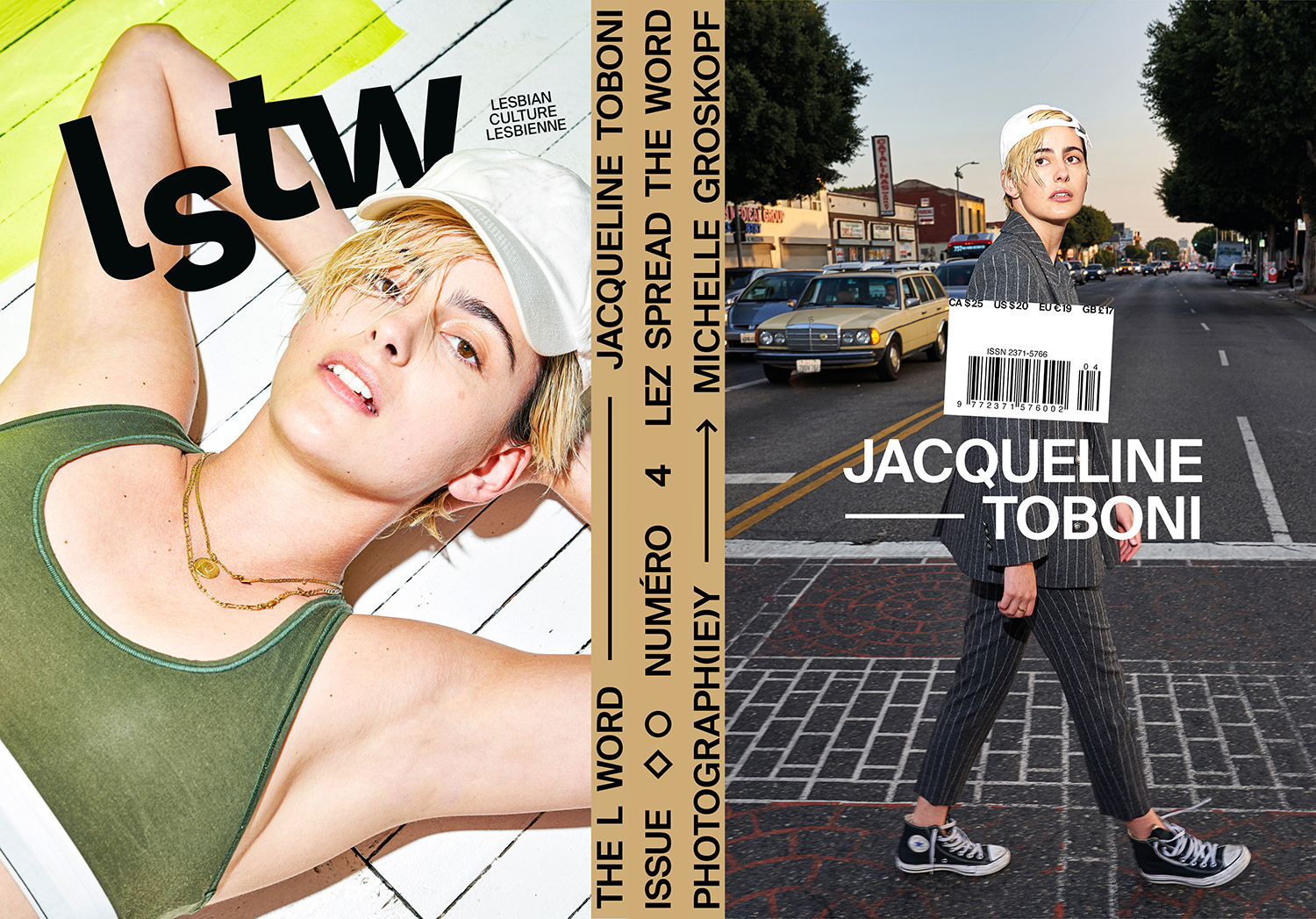 “This fourth edition is one of discovery—a window on lesbian and queer communities across the globe,” affirmed Florence Gagnon, founder and president of Lez Spread the Word.

lstw4 features photo essays on the legendary Dinah Shore Weekend in Palm Springs, 50th anniversary of the Stonewall riots in New York City and Paris-Le Touquet classic car rally organized by a queer team that’s driving change in the automotive world, as well as an interview with singer-songwriter King Princess, a poignant text penned by Chris Bergeron, vice-president of content experience at Cossette on losing her privilege and a one-on-one with the mother of queercore, Canadian artist G.B. Jones.

Published annually, lstw released its first print edition in 2016 and continues to draw inspiration from its mantra: diversity, bilingualism, authenticity. Pop duo Tegan and Sara, model Ève Salvail and American screenwriter, producer and actress Lena Waithe each appeared on the covers of the three previous editions. 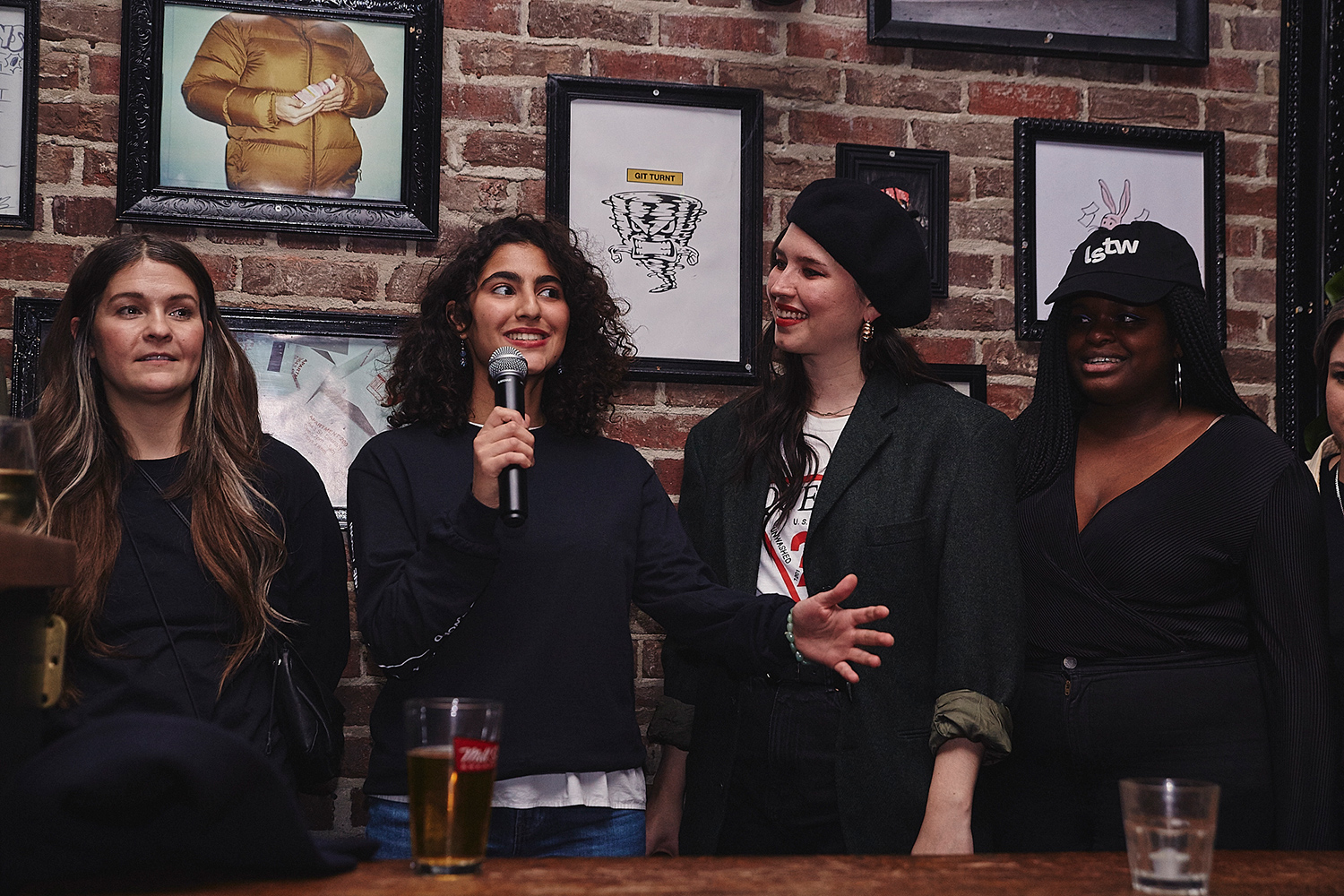 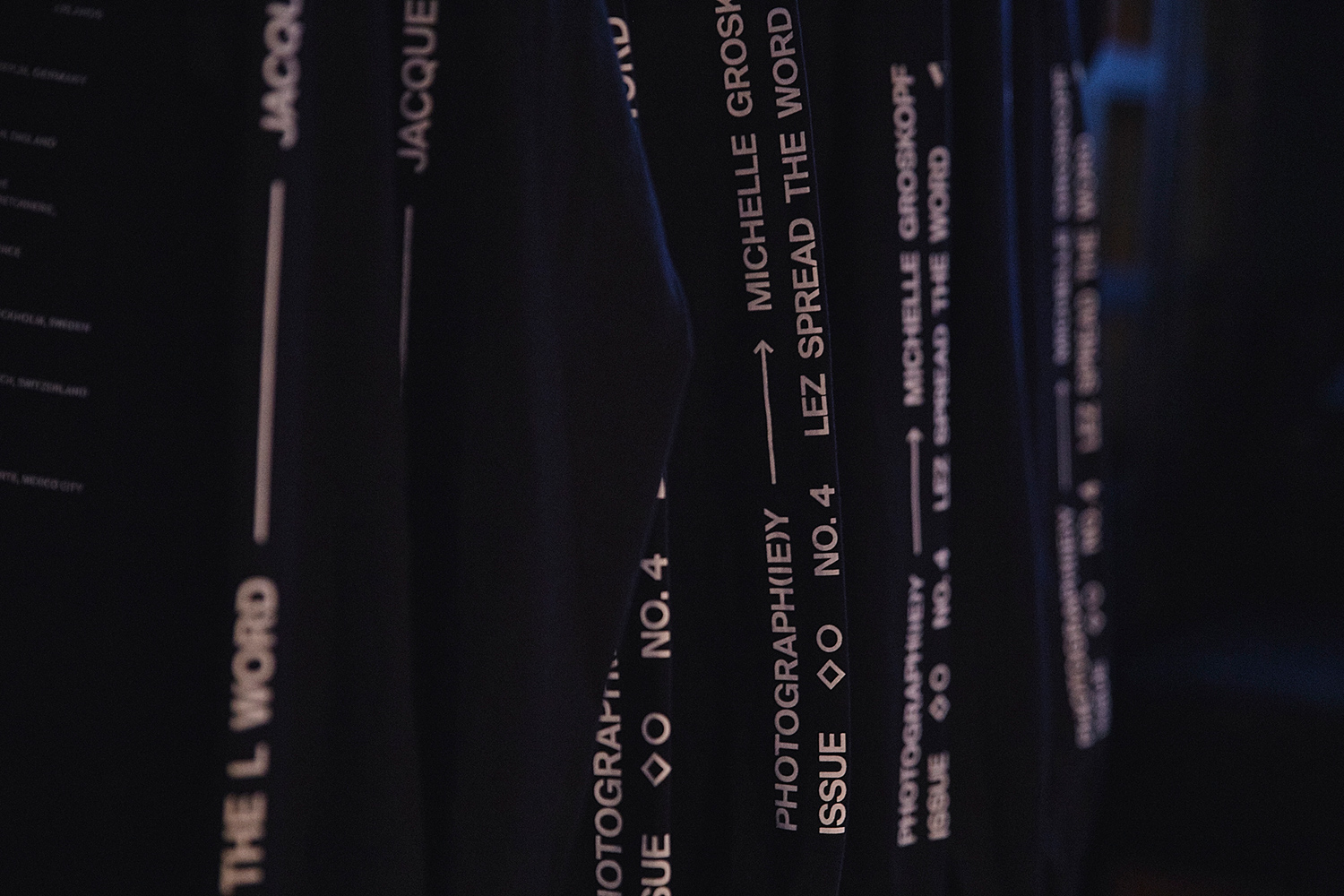