Category | Arts & Culture
We are on the right path. Showing that we are proud and authentic is essential. 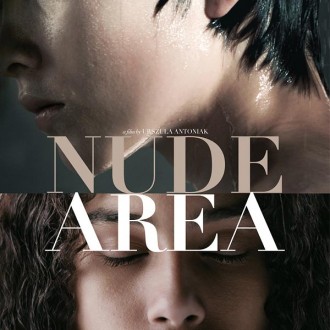 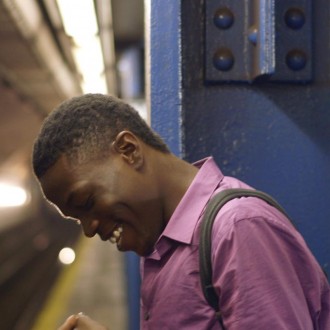 Massimadi. If you have not already heard of it, you certainly will be glad you did. This year is the 8th edition of the Massimadi Afro-Caribbean LGBT film festival and it might just be the cure to your winter blues. Over the past few years, it has consistently sought to highlight diversity by serving up an eclectic offering of LGBT films. Starting February 16th, the festival runs until February 27th and is the perfect way to bring a little colour and warmth back to these cold winter days.

The word Massimadi is a portemanteau of the words massissi and madivine. Separately, they are pejorative ways of referring to gays and lesbians in creole. Marlyne Michel, co-president of Arc-En-Ciel d’Afrique’s Board, the main organizer of the Massimadi film festival, was kind enough to discuss this year’s festival and a number of the issues that face the Afro-Caribbean community in the arts.

Representation of diversity in all its forms is Massimadi’s main goal. Although film festivals may seem to be a dime a dozen, this one offers its viewers something unique. Marlyne tells us that “through its very existence, Massimadi breaks common taboos. A festival like ours steps out of the media’s usual discourse which often skims the surface of or simply does not discuss our experiences as LGBT people of colour. We strive to sensitize the population to realities that are rarely brought forward”.

Representation of the LGBT community in the media is rapidly changing. As Marlyne explains “every year, the task of finding relevant films becomes easier. There are more and more films that touch on sexual diversity.” In her opinion, the film industry is ready for diversity as seen in films like last year’s Carol. That being said “we must now concentrate on presenting a plurality of LGBT characters to the general public”.

Among the many films presented at this year’s festival, Naz & Malik may be one of its most poignant presentations. It is a love story that demystifies homosexuality, Islam and the war against terrorism. As an added bonus, the film’s creator Jay Dockendorf, will introduce his film and be present for questions. Massimadi is very much an occasion to “bring all members of the LGBT community together and open up the conversation about the struggles that we share” tells Marlyne.

When it comes to LGBT representations of women in the arts “much is to be desired”, explains Marlyne. “A lot of emphasis is placed on men as is the case in film in general. Women are often cast in supportive roles or as the love interest. Now, imagine a script in which the lead is a strong female character! These are far less common”. Women in LGBT film often fall into the overly done role of the marginalized lesbian who “attracts a confused heterosexual woman”. Marlyne believes that it is time to “do away with films like La vie d’Adèle. We have to take our place in the community and reclaim complex characters that are made in the image of our community”.

When asked about her thoughts on what the LGBT community should do in order to promote awareness of the issues facing our communities, Marlyne says that “we need visibility much of which comes from artists and public personality figures. We are on the right path. Showing that we are proud and authentic is essential. One way to do this is by promoting our own media. Autostraddle is a perfect example and even more so is LSTW which pushes the importance of art and culture”.

The Massimadi film festival will be showing many noteworthy films this year. Among others, Nude Area a film presented in partnership with LSTW, is a must see. Sexual tension runs high between two young girls of different cultural backgrounds, lost somewhere between a dream and harsh reality. Also not to be missed is While You Weren’t Looking, an interesting film about South African women in their forties.