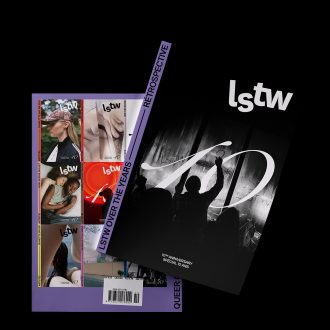 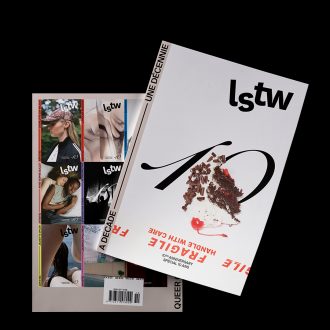 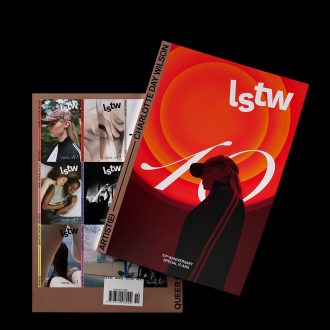 Stemming from the impulse to read queer womxn’s words, see their stories exist and archive what defines them and what resonates for them, the special edition looks back on the key moments in lstw’s history. Ten years: a decade of culture shaped through promising projects and improvised encounters.

Rooted in queer visibility, bilingualism and authenticity, lstw was created in 2012.

“This edition is all about the importance of role models: learning from others’ experiences as we discover ourselves. Our struggles, our victories, our talents: lstw magazine is the witness to all our stories. That queer solidarity is something we must continue to express,” said Florence Gagnon, founder and creative director of lstw 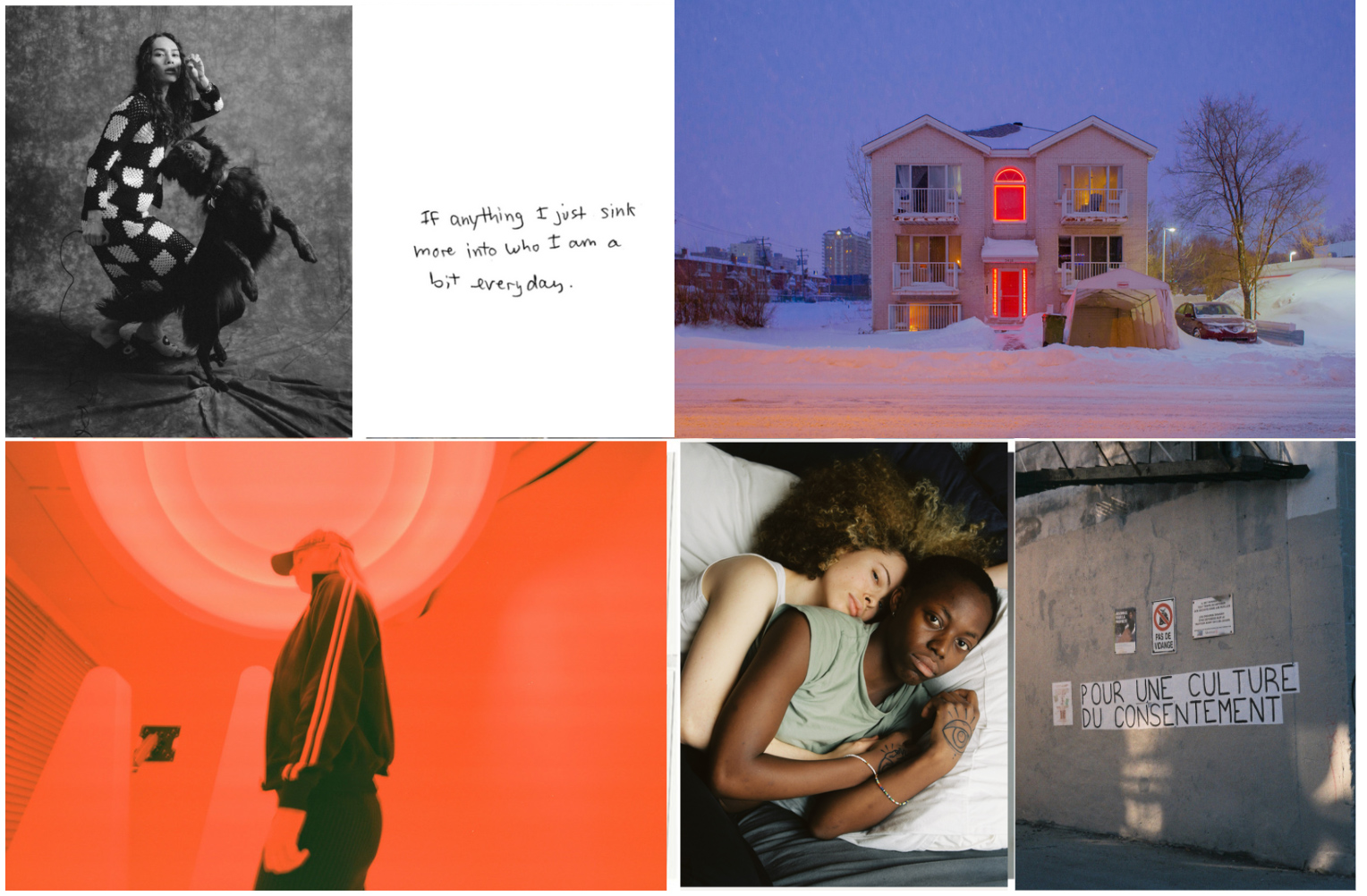 Creative studio Billyclub oversaw the new issue’s graphic design. The Montréal-based publication is pursuing its partnership with New Distribution House (Brooklyn, New York) and is now available in key retail outlets in over 20 cities across North America and Europe, including Casa Bosques in Mexico City, M Boutique and Bookstore at the Montreal Museum of Fine Arts in Montréal, magCulture in London, Athenaeum Nieuwscentrum in Amsterdam, Artbook @ Hauser & Wirth in Los Angeles and Artbook @ MoMA PS1 in New York.

Get your copy: HERE.

Together by Anne-Sophie Guillet

Through the pages of lstw’s 10th anniversary magazine, you can discover the work of the Belgium-based photographer. Through her...